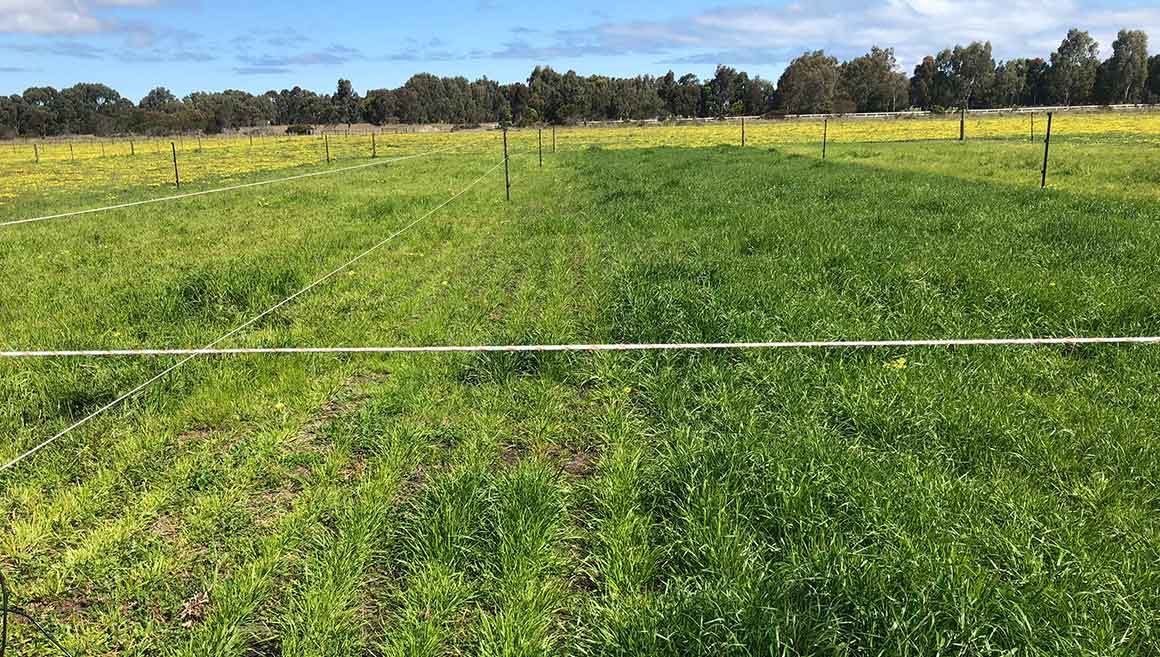 Using nitrogen (N) to grow feeds is a very practical option especially during the colder months. After an extremely dry summer leading to low soil N levels, strategic use of N can grow cost effective feed.

Key points to consider are:

- Focus N applications to paddocks that have a good grassy composition. These      paddocks are usually coming off a long cropping rotation and are being spelled due to weed issues. Look for areas that have a high ryegrass residual stubble.

- Good Rates of N are required to maximise growth. 80-100L of Flexi-N is recommended. You are better off applying higher rates to a smaller area than lower rates to a bigger area. Work done in Esperance last season showed that we grew 14kg DM/kg N using 50L/ha of Flexi-N but by increasing rates to 100L/ha growth rates doubled to 29kg DM/ kg N.

- Defer grazing for at least 10 -12 days if possible, this allows pasture to give the best response.

- Timing of N applications can be difficult. Nitrogen needs to be applied prior to the rain and in dry years this can be hard to predict. Using Flexi-N rather than urea can lower the risk of losses through volatilisation. Rather than waiting for rain and germination it may make sense to apply the N earlier than later.
Insect Control

- Insect control especially as the months become colder. Insect numbers of 12 000 mites/m2 is the equivalent to 1 DSE. Consider a residual insecticide pre-rain. Flexi-N can be used as a carrier and do both jobs at once. 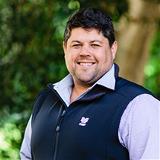 By Scott Nelson
- Agronomy Lead
Scott was raised in Narrogin on a farm at Nomans Lake.

After a stint on the family farm, Scott also worked for several local rural and merchandise businesses and his own retail sporting business before joining CSBP in 2010, as an Esperance Area Manager. Scott’s knowledge and passion for crop nutrition has seen him move into his most recent role of Agronomist for the Esperance and Eastern regions.